The 2nd Xeirotexnika 2013 gathered more than 8.000 visitors in 2 days, more than 35 suppliers and handicraft professionals exhibited their materials, more than 20 hours of presentations and more than 2.000 web viewers watched them through livestreaming.

The 2nd Xeirotexnika by Ftiaxto.gr belongs to the past. This is our report from all that we lived during that weekend in The Hub Athens and of course our own way of saying a big thank you! Until next year!

We’ll start by speaking in numbers:

During Xeirtotexnika 2013 and its 3 days:

We might be a bit exhausted from all that running and standing during the prepaprations, but once again we had a great time and we gathered a lot of positive vibes in order to keep up!

For a bit more than a month before the festival’s weekend there was a big contest running, offering wonderful presents by our exhibitors and sponsors! Those who wanted to take part, filled their participation data through xeirotexnika.gr and got into a big lottery which took place on the eve of the festival! There were more than 3.300 participants. Those who won received their prizes from the exhibitor kiosks.


If you want to take a peek at all those that happened during the 3rd Xeirotexnika, you can watch the presentation and workshop videos, exactly as they were transmited through the livestream!

What they wrote about the Xeirotexnika 2013!

Xeirotexnika 2013 had a great coverage from all the media, traditional or not. Take a look at all those that were written in various sources (newspapers, magazines, radio, tv and internet) about the biggest handicrafts exhibition in greece.. about Xeirotexnika!

Take a look at this photo gallery from Xeirotexnika 2013 in order to grab a taste of all the great things that happened inside The Hub Athens! 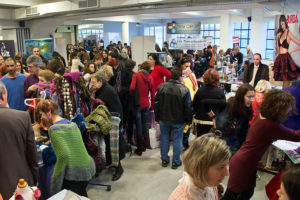 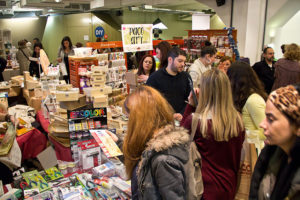 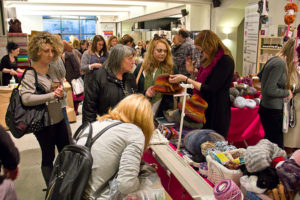 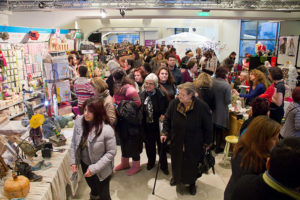 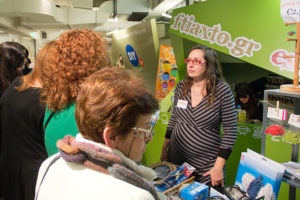 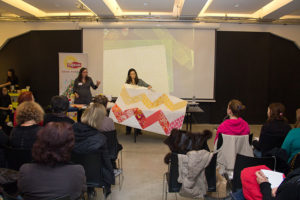 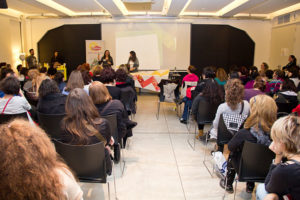 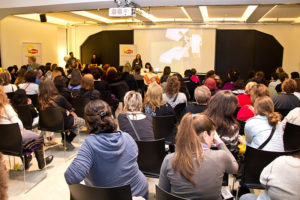 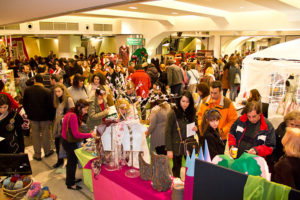 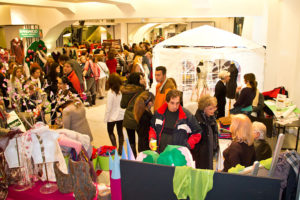 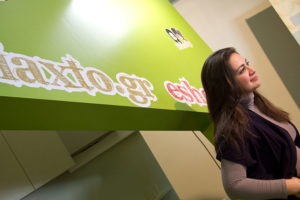 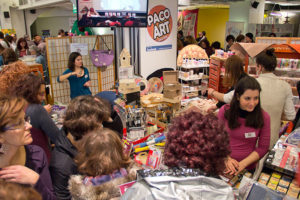 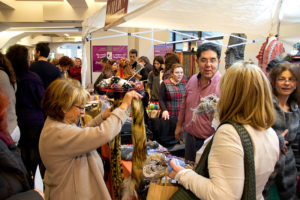 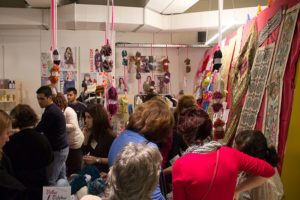 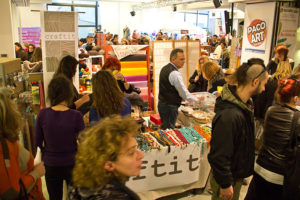 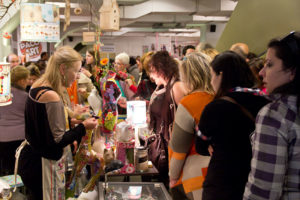 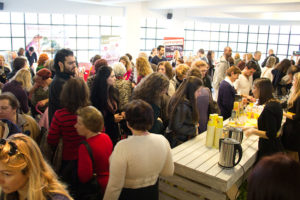 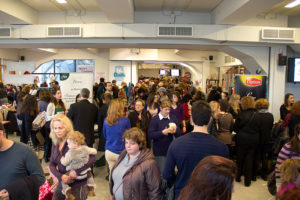